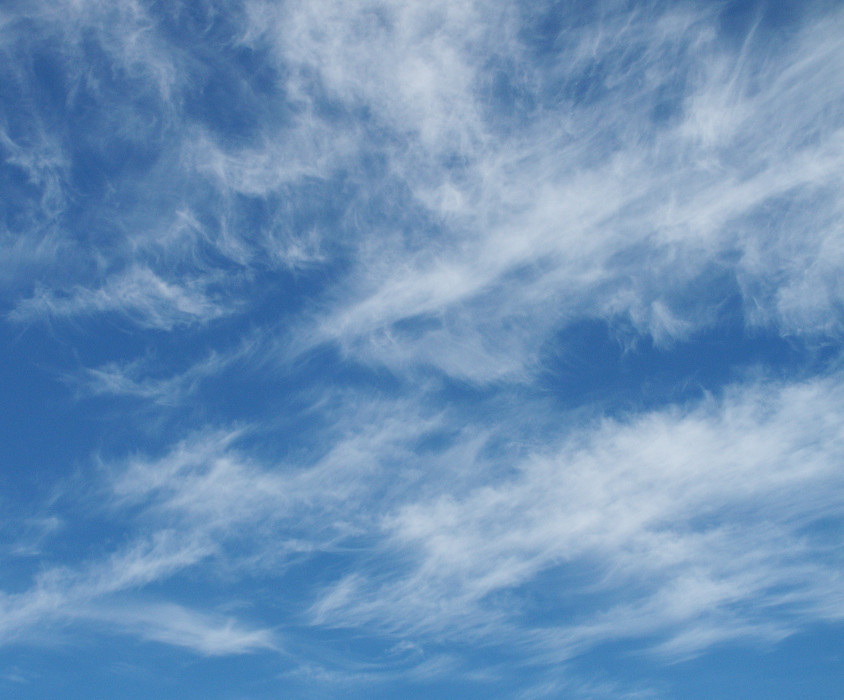 Wiz-Blox are sets of 7 specially shaped, patented, copyrighted, and trademarked blocks that can be assembled to build over 100,000 different 3-D shapes.

Wiz-Blox is the 3-D cousin of Tangram, the ancient Chinese flat puzzle that amazed people because it can make over 1,000 different shadow pictures.

At every age and at every level of skill, Wiz-Blox provides pure creative Fun!

It’s a tool for endless playful creativity and imaginative stories – and puzzles to solve.

A 2007 study found that they also build a general foundation for learning.  “Those children with block experience scored significantly better on language acquisition tests.” 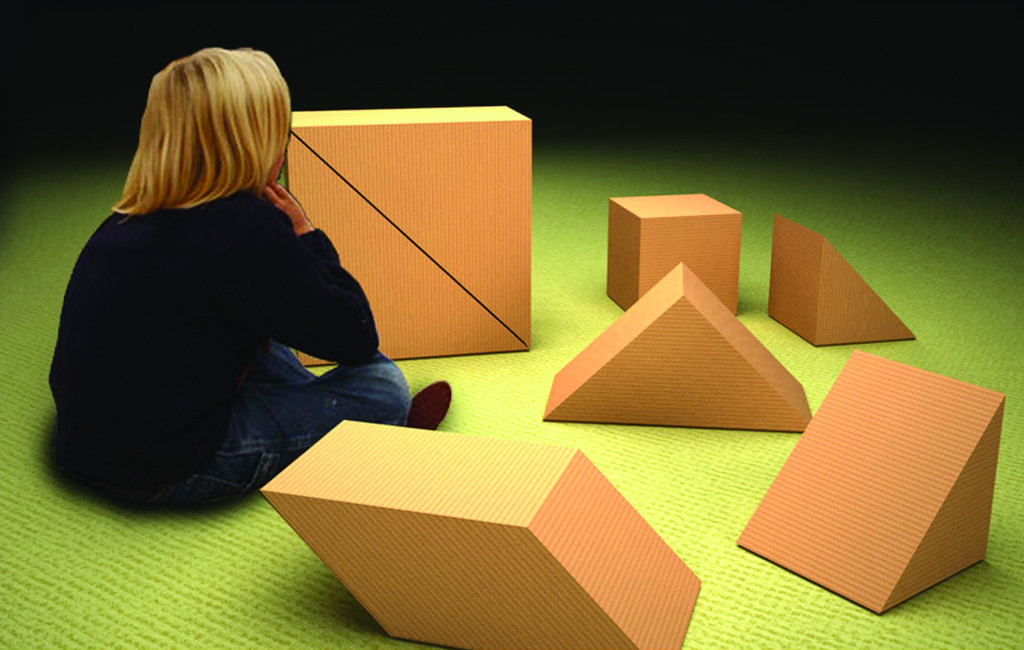 Today, more than 200 million children under 5 years fail to reach their potential in cognitive development because of poverty, poor health and nutrition, and lack of early stimulation.

Play-time with human interaction is essential for healthy development.

Screens do Not have the emotional, intellectual and physical qualities needed for multi-sensory, mult-cognitive brain development.  They are a poor substitute for the back and forth

> In order for children to develop their cognitive potential they should engage in free-play, and goal directed play with safe, manipulatable objects such as Wiz-Blox that nurtures the physical, emotional, attention, memory, perception, problem solving, creativity, thinking, language use and social development of the child.

>Wiz-Blox players of all ages experience,Sometimes there are many  and thereby learn key lessons:

Many different things can be made with the same stuff

Some puzzles have many right answers